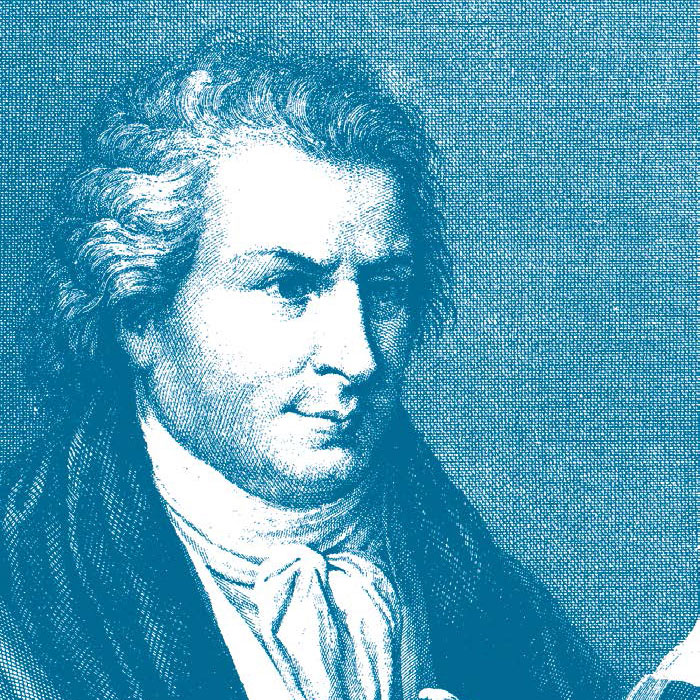 Bodoni, known as the Prince of Typographers, was also a printer, publisher and engraver. As testament to this, typefaces he invented are still used all over the world today.
Several letters from his correspondence with Pietro Miliani between 1795 and 1813 have been preserved. They allow a glimpse into Bodoni’s perfectionism, including some fiery emotions, as well as Miliani’s seriousness and deference. They also demonstrate the good level of Italian of the first and the grammatical deficiencies of the second. But aside from language, we are witness to a fundamental exchange for the fate of both men. And for our future.

Fabriano respects and values cultural heritage and, consequently, makes every reasonable effort to protect the intellectual property rights of third parties. If you feel you have any rights on the images and texts used by Fabriano, we invite you to immediately report it to the following email address mail@fabriano.com. Fabriano will take care of the request as soon as possible.